2009 Caldecott Medal
Given to the artist who has created the most distinguished picture book of the year. The award is named in honor of Randolph J. Caldecott,the 19th century English illustrator.

The Lion & the Mouse

2009 Newbery Medal
The Newbery is awarded to the most distinguished American children’s book published the previous year. It is named for the Eighteenth-Century English bookseller John Newbery.

When You Reach Me

The Printz recognizes excellence in young adult literature. The prize is named in memory of the late Michael L. Printz, aTopeka, Kansas school librarian known for his efforts to identify and trumpet quality literature for young adults.

The award is to recognize the author(s) and illustrator(s)of a beginning reader book who demonstrate great creativity and imagination in his/her/their literary and artistic achievements to engage children in reading.

Benny and Penny in the Big No-No!

This award honors a book that reflects the universal read aloud standards that were created by the work of author E.B. White.

Iowa Children’s Choice Award
The purposes of the ICCA: to encourage children to read more and better books; to discriminate in choosing worthwhile books; to provide an avenue for positive dialogue between teacher, parent, and children about books and authors; and to give recognition to those who write books for children. The award in unique in that it gives children an opportunity to choose the book to receive the award.

The Name of This Book is Secret

Yes, I Know the Monkey Man 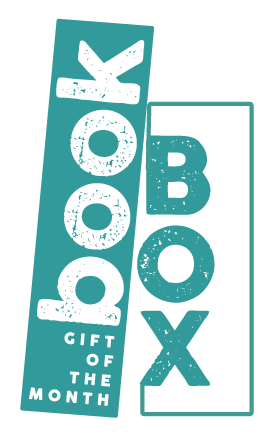 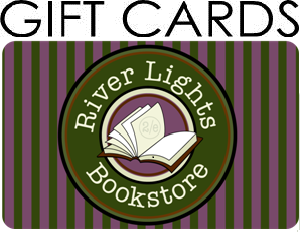 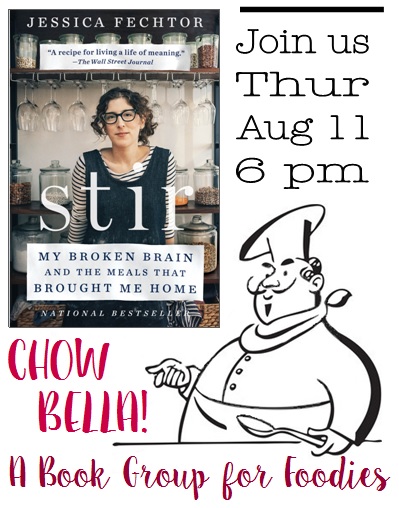 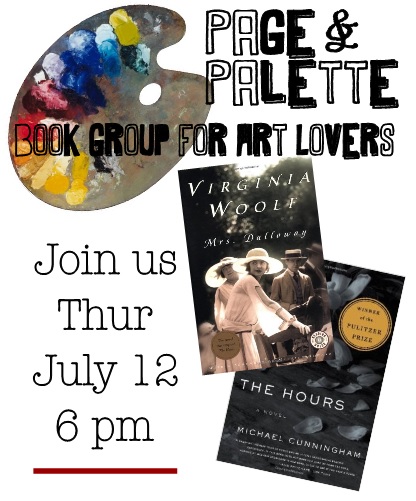 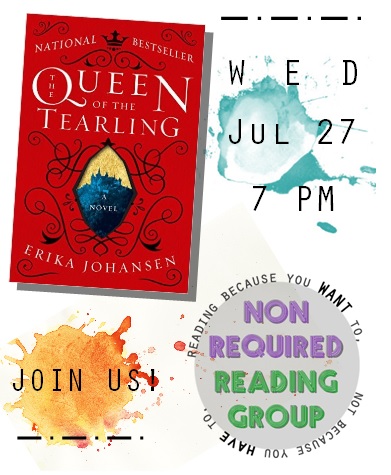